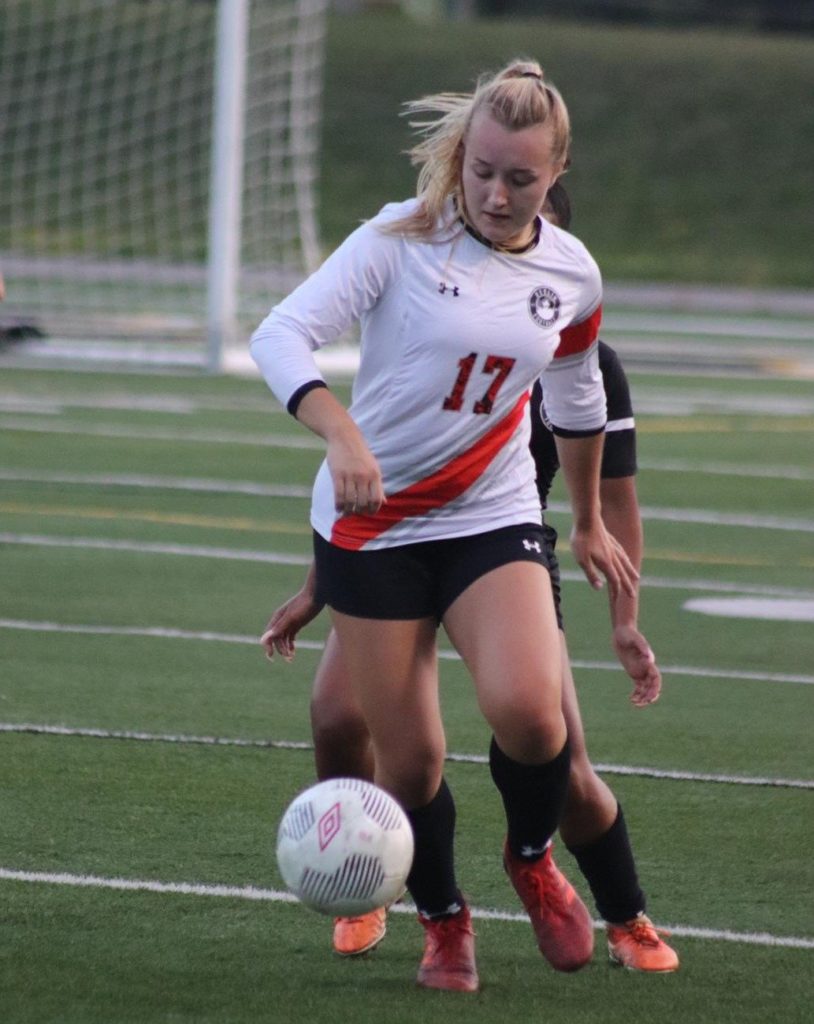 I am very interested in obtaining a business/science degree and playing high level competitive soccer at University! I am a versatile player who excels in many different roles, including the ability to take leadership in full back, striker, and centre back positions. As a solid defender with an innate ability to read the field, set-up scoring chances, and score goals, I am sure to add value and depth to any team

Chosen as the captain for the Varsity team during the last two years, I always strive to lead by example with hard work and dedication – both on and off the field.

2019 – Finished 2nd on the team and 8th in league in scoring, despite playing more than 80% in defensive positions. Also helped lead the team to the fewest goals against for the season.