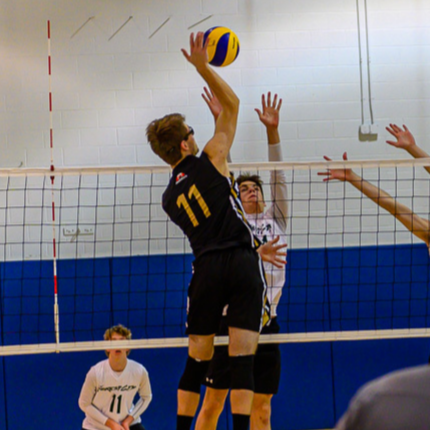 My objective is to continue playing the sport I love at the post-secondary level, while pursuing an education in Health Sciences. I am a very flexible player and will be a very powerful asset to any team.

I am a very calm and collected player who is always watching and analyzing other teams weaknesses whether on or off the court. I am also a strong leader who can be depended on to score big points in high pressure situations.

I am able to accurately place my serve to either put the other team out of system or to score an ace. My vision on the court allows me to read and react to the hitters in order to play strong defense. I can play against any level opponent and raise my game play to compete. At the net I block with authority which helps my teammates pick up a tip or hard driven swing.

OVA Award of Excellence 14U