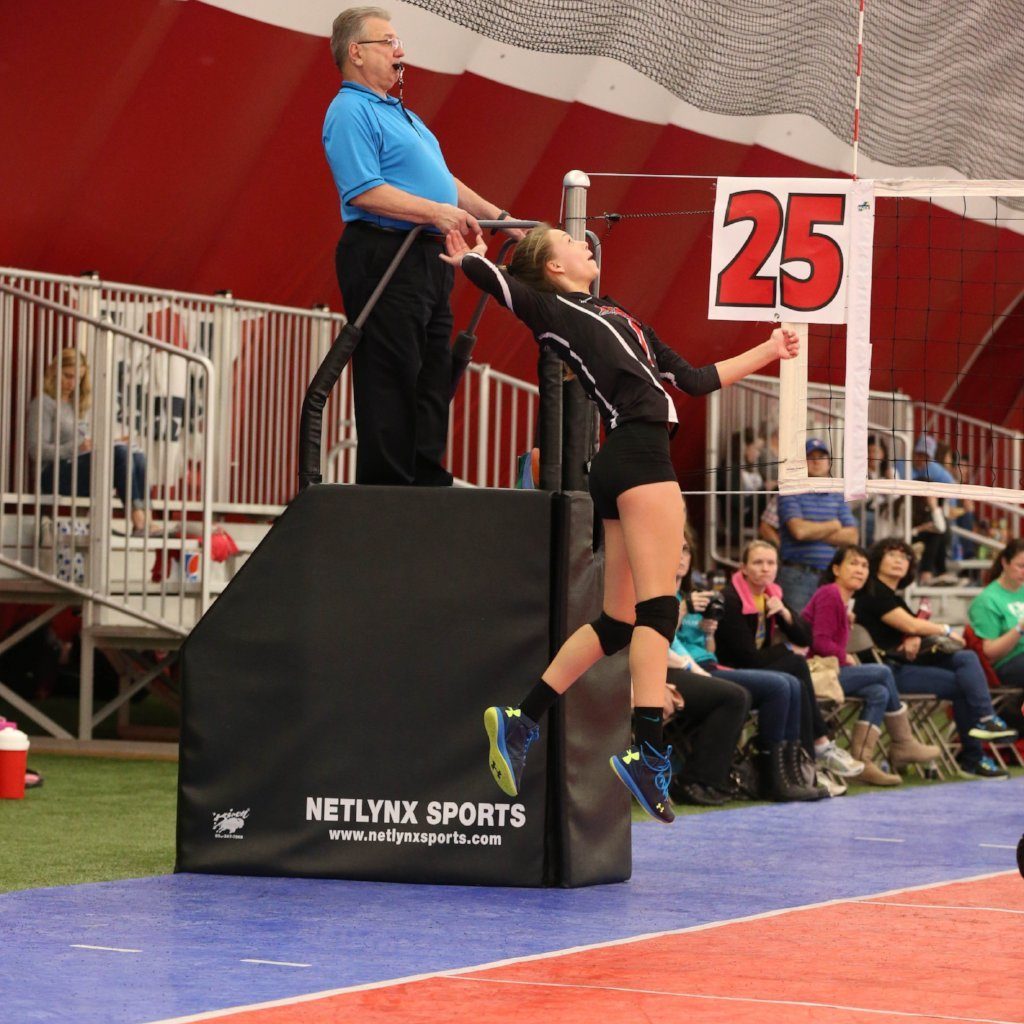 I work towards improving myself as an athlete, mentally and physically daily, and am most proud of my dedication, work ethic and coachability because I believe those are the characteristics that will help me improve and achieve my desired goal. Interest in playing volleyball at a 4-year institution, while pursuing an education in health and wellness. An asset to any team offering my hard working attitude, collaboration, and leadership on and off the court. Continuing my passion in volleyball and helping my team win and proudly represent my school. A fearless attacker and a hustling defender, as well as a smart player, court aware and am able to adapt to any situation and conquer any competitor.

Strong defender with the ability react to attackers, as well as strong serve receiver capable of adjusting to server tendencies quickly and allow for my team to easily score.

Consistent and smart attacker, I am able to hit spots exposing the opponents defense, and fearlessly hitting off the block.
One of my biggest assets as a volleyball layer, is how universal of an athlete I am. I am able to play many positions on the court including setting, libero, right side, and as of today my primary position being left side.

Consistent and aggressive serving, very good at varying placement of serve in order to confuse defenders and make receiving difficult.