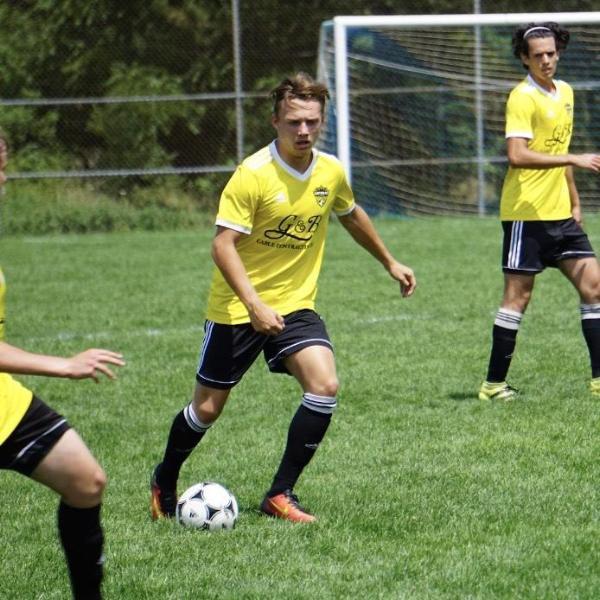 Interested in playing high level competitive soccer at a 2 or 4 year institution studying either sports physio therapy or marketing business education. A powerful asset to any team which contributes leadership, skill, knowledge of the game and determination. A lethal central midfielder with bizarre vision to distribute through balls, long balls and crosses including drive and heart to Give everything to win for the team and school. Also a fearless defender who wins the ball and changes the pace of the game instantly, including keeping possession of the ball under pressure and staying in control of the game.

Both a playmaker and goal scorer

Superb ball control while attacking including finding the best possible option in the final third of the field
Dribbling in tight and confined spaces
Very accurate shots from both distance and close range with both feet
Great speed with the ball and without the ball, making great runs into space and creating space for others to run into
Good delivery’s from corners on the right side but during play I can cross the ball from both sides and find the open man