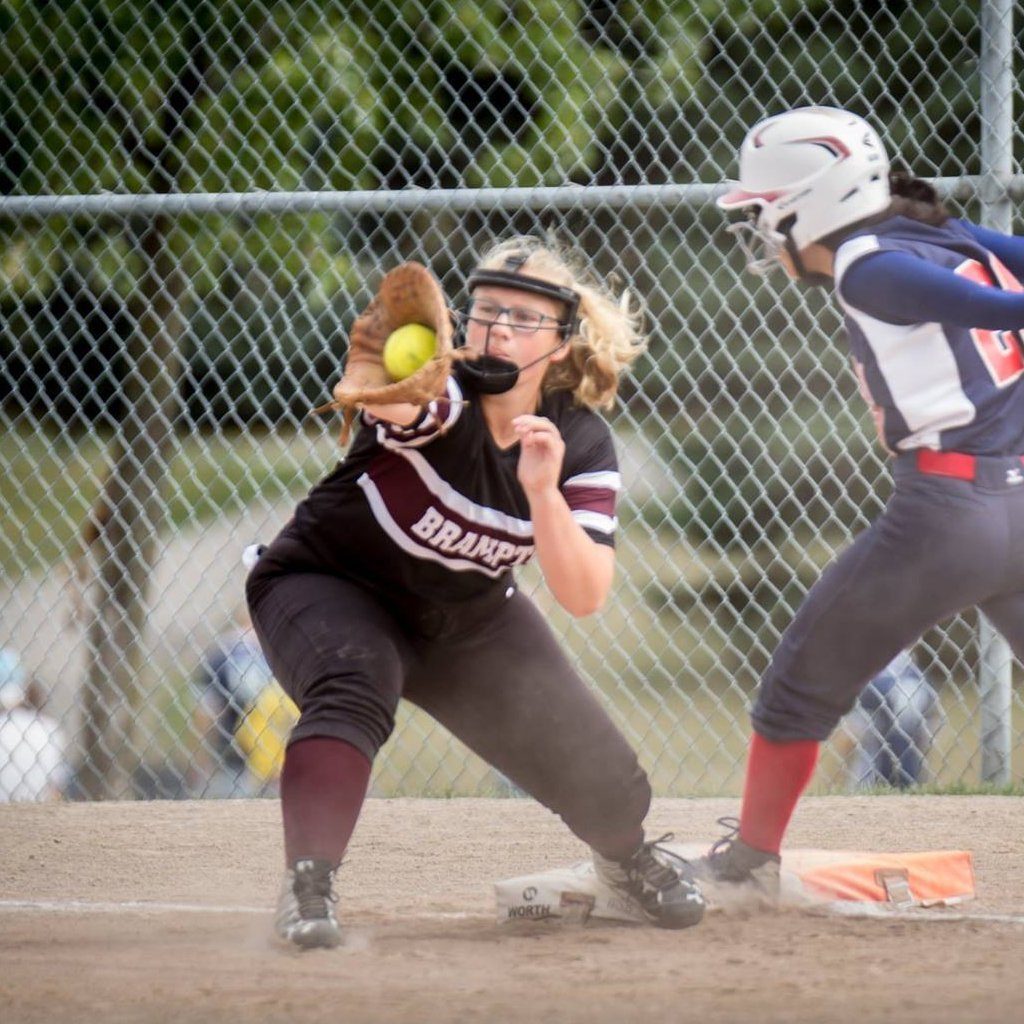 Interested in obtaining a degree in English & Education while playing for a competitive college softball program. Strong defender who’s ready for anything and always thinking 2 plays ahead. An offensive threat that contributes through strength and consistent power hitting. An asset as a strong leader, captain and great knowledge of the game. Eager to advance and learn new skills.