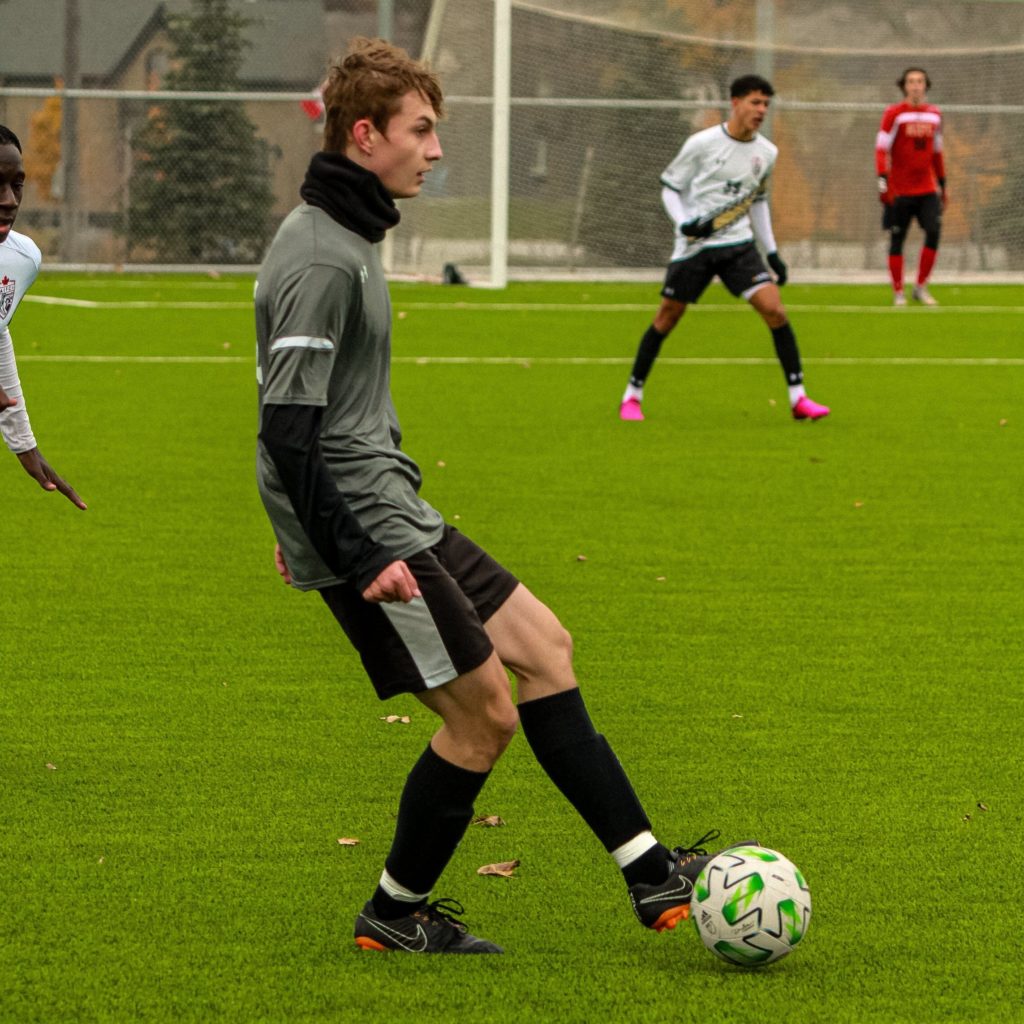 Interested in playing soccer at a four year institution, while obtaining a post-secondary education. The hardest worker on the field, playing anywhere the coach wants me and excelling at it. Whether it’s stopping goals, or even scoring a few, I definitely can make an impact on the field.

Defender/Striker//Wing – can play any position

Reliable enough to be ‘last man’ and versatile enough to play striker and sub for anyone. Super Determined playmaker with a vision for the back of the net.

Kitchener Soccer organization since U8