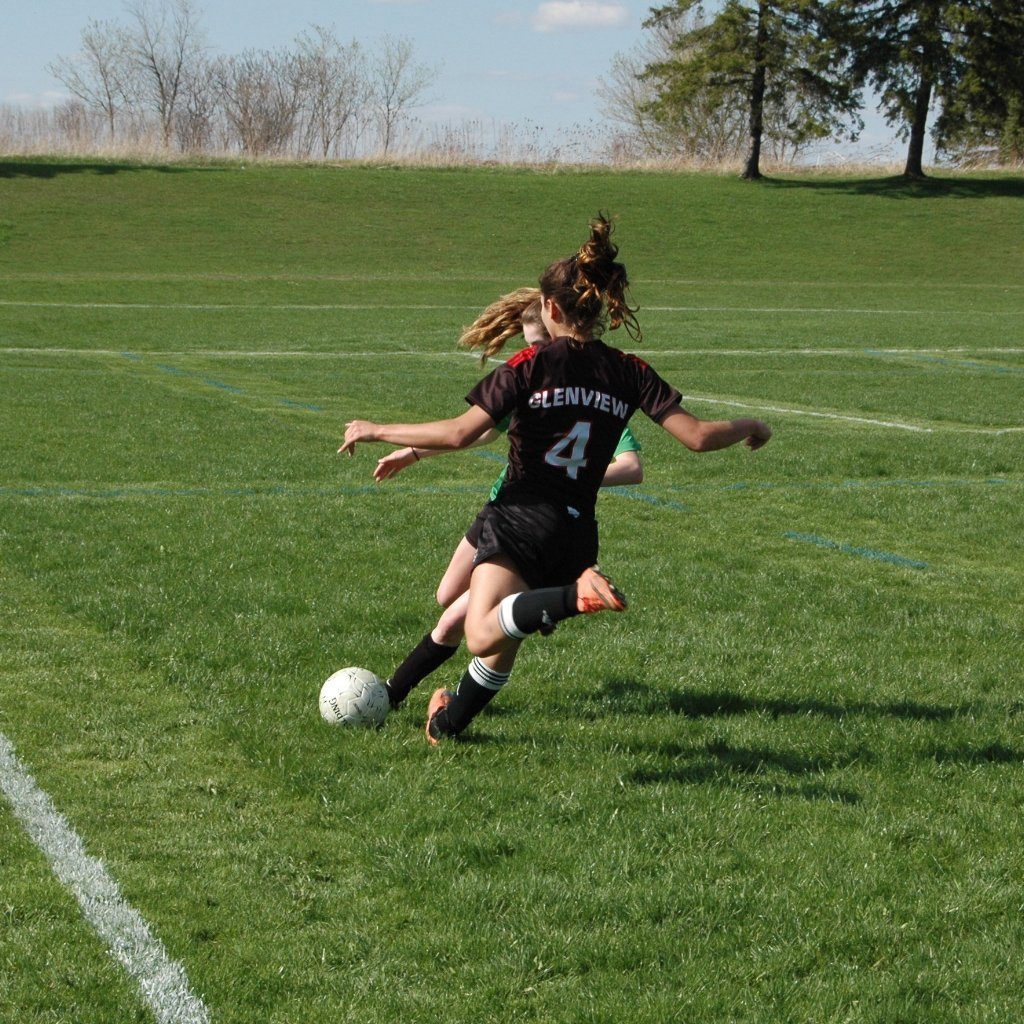 Interested in playing soccer at the College/University level, while obtaining a sports medicine degree. An aggressive forward that moves the ball with pace and capitalizes on opportunities. While forward is the main position half back and full back does not phase me. Team player with very strong leadership skills. High energy level and positive attitude. Teammates look to me for advice and encouragement both on and off the field. Between Highschool and Cambridge United soccer I have always strived to play the best I can every game.

Glenview Park Secondary School Grade 9 – Present – Have been a starter since freshman year.