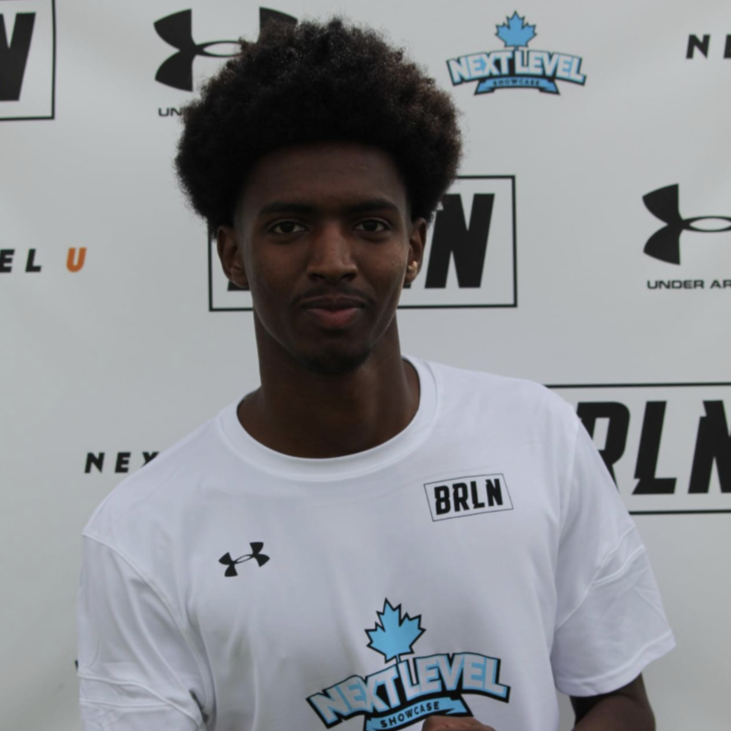 I am interested in playing soccer after high school as I am looking to obtain a business education at a university or a college. A hard-worker, who reads the game well. Also, a speedy and great dribbler when going forward can be a huge threat to defenders when attacking.