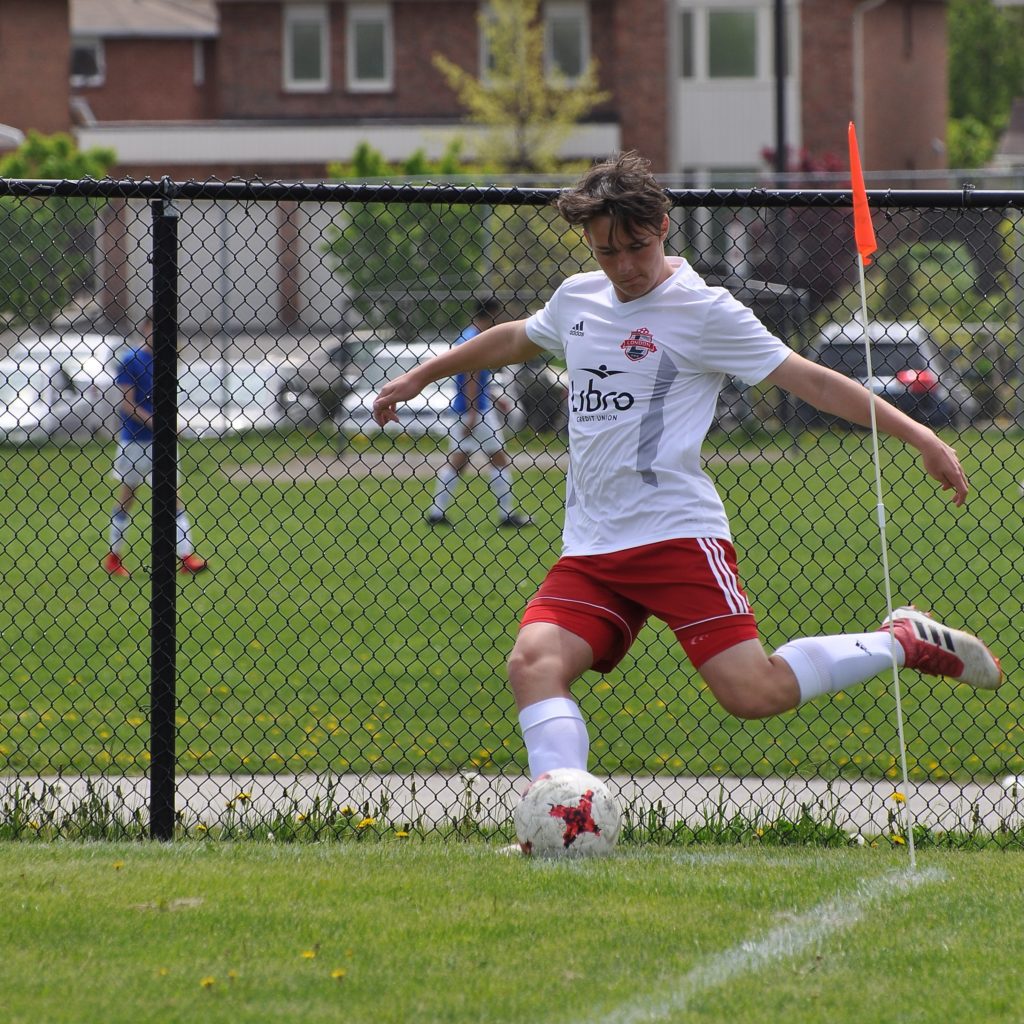 Aspires to play soccer at the highest level for a 4 year institution while working toward a degree in Health Sciences. This true team leader creates opportunities through hard work, brings verbal and non-verbal leadership and an innate ability to find open space, is composed on the ball and has a thorough knowledge of the game. Relaxed under pressure, offers pin-point accuracy with both feet when distributing through balls, long balls, free kicks and corner kicks. A truly versatile player, this tenacious midfielder possesses a champion’s mentality and would be a valuable asset to any team.

Strong on and off the ball, shoots passes and dribbles effortlessly with both feet, outstanding creativity and game awareness

FC London U21 League One Reserves