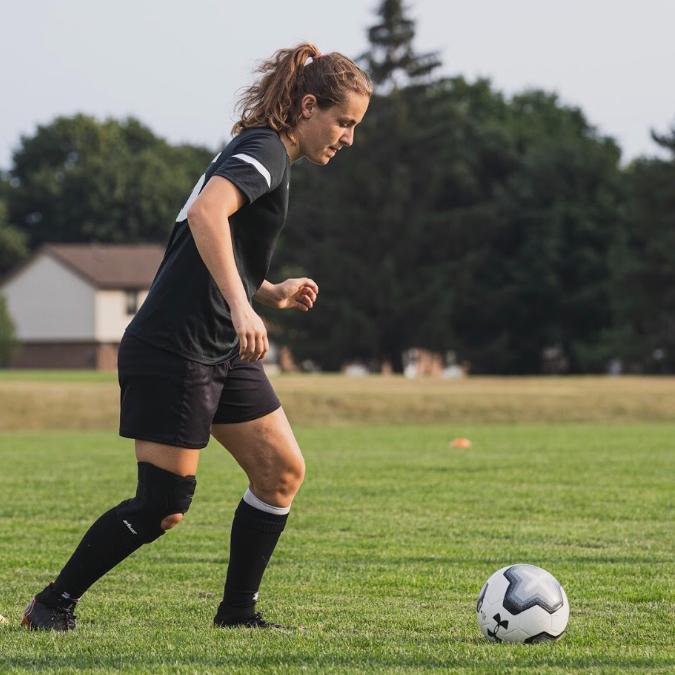 I am interested in playing soccer at a 4 year institution, while obtaining an education in kinesiology or sports medicine. I take training and games very seriously. I am very passionate about soccer and am very dedicated to the sport. I am a positive, competitive, and coachable player. I usually set an example to my teammates and am always willing to improve.