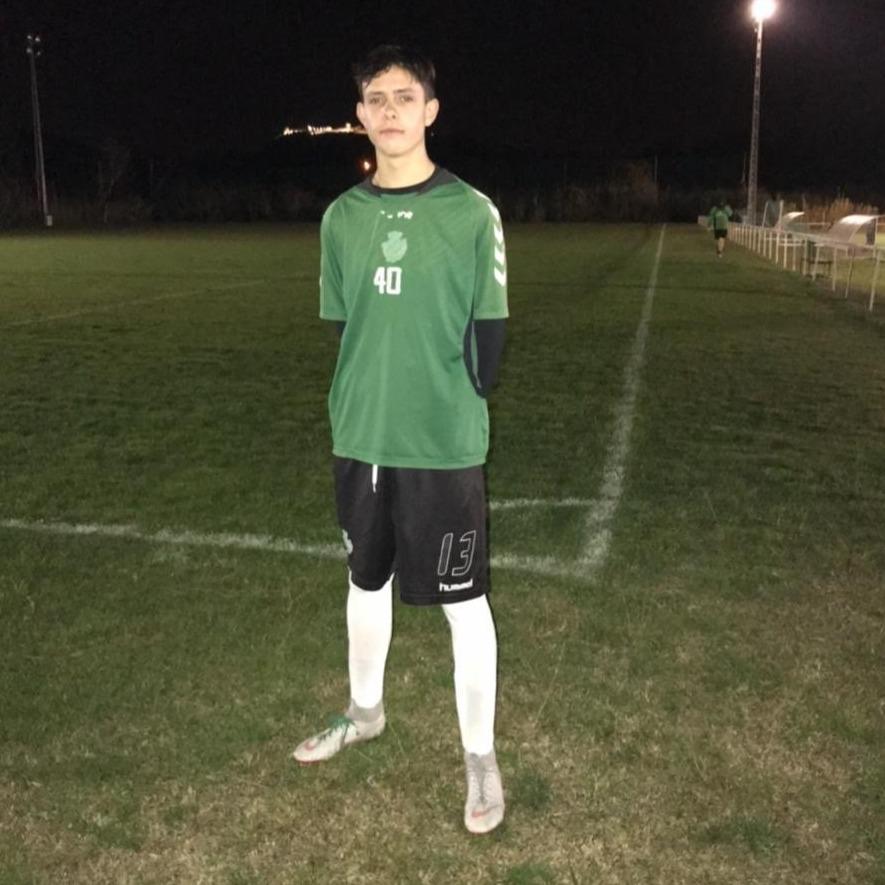 Interested in playing soccer at a 4 year institution, while gaining an education in both law and business. I aim to attend law school and pursue employment law. I am able to make significant contributions to any team- I have very good game sense, leadership, technical and tactical skills, personality and athleticism.