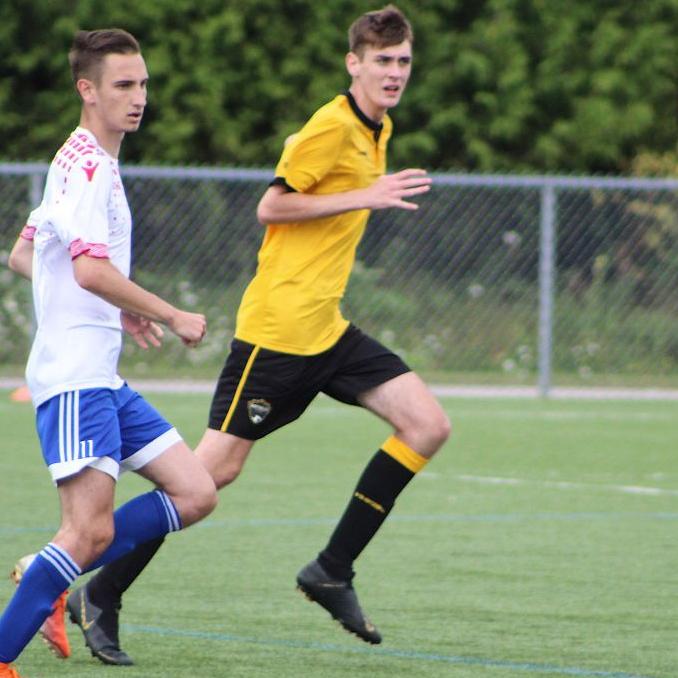 I am very interested in playing soccer at a 4 year institution, while obtaining a degree in Kinesiology, and enter a career in Education. I demonstrate persistence and determination to cope with the stress of balancing a strong education and competing at a high level of competitive soccer. I would be an asset to any team with my burning passion for the sport, and would contribute through leadership on and off the pitch as well as my soccer I.Q. I am a fearless defender with a very high pain threshold, that wins the ball with excellent anticipation of the play.

I am a Backbone Defender who mostly possession style with some attacking style, depending on the situation and opposing team tactics