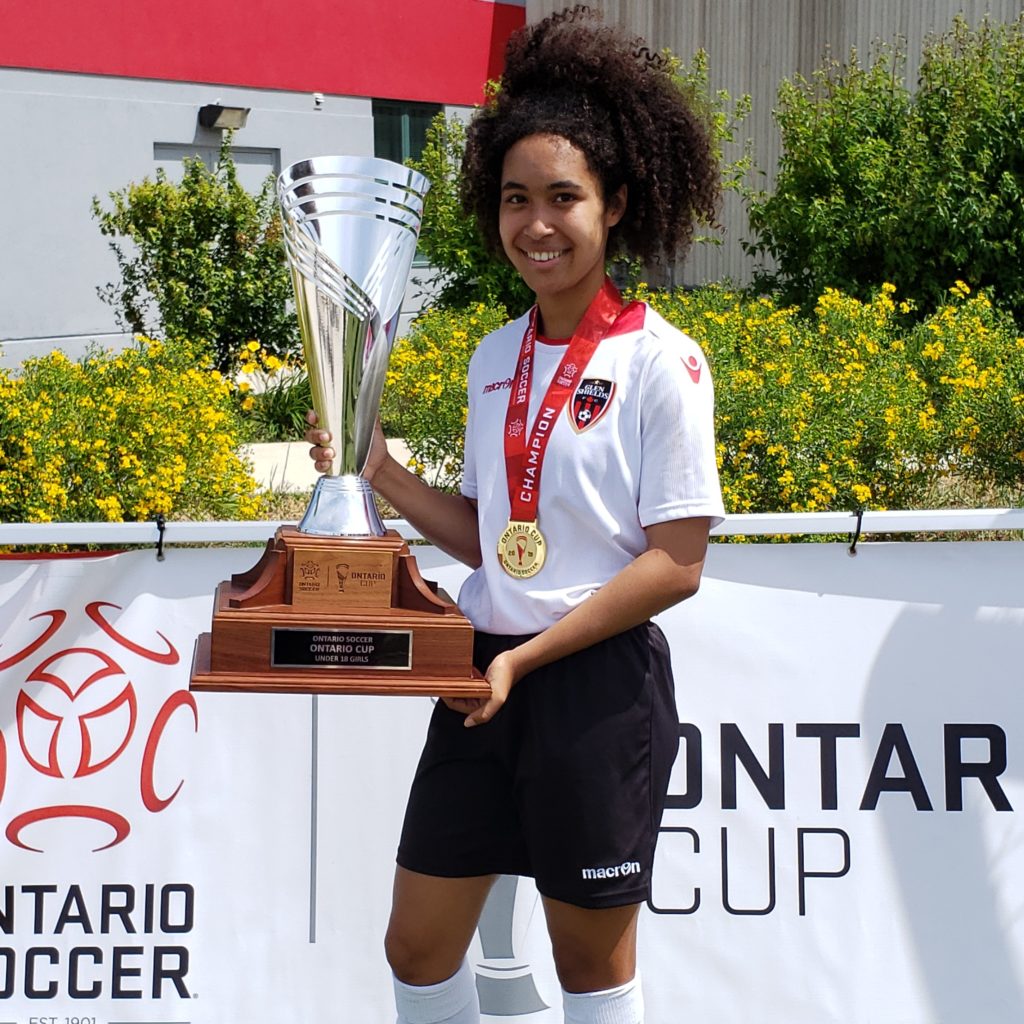 My goal is to continue my education at a school with an exceptional soccer program and a top notch nursing curriculum. What I bring to the field everyday is a positive attitude, strong work ethic and an ability to lead by example. I thrive on trying to excel at everything I do whether in the school environment or on a sports field. Every coach I have ever had consistently say “I am an asset to any team l join”. I am a huge attacking threat with my soccer IQ and speed on and off the ball capitalizing on my opportunities and my ability to not only score goals but set up many plays that lead to good goal scoring opportunities. Being an all round athlete has allowed me to adapt to any game situation. One of the most important skills I portray is not only a healthy respect for all players and teammates but also a willingness to always try and improve my game. I am a passionate player who will do what ever it takes to help the Team WIN and contribute to the school’s future success.